When Your Brand Outgrows Its Name 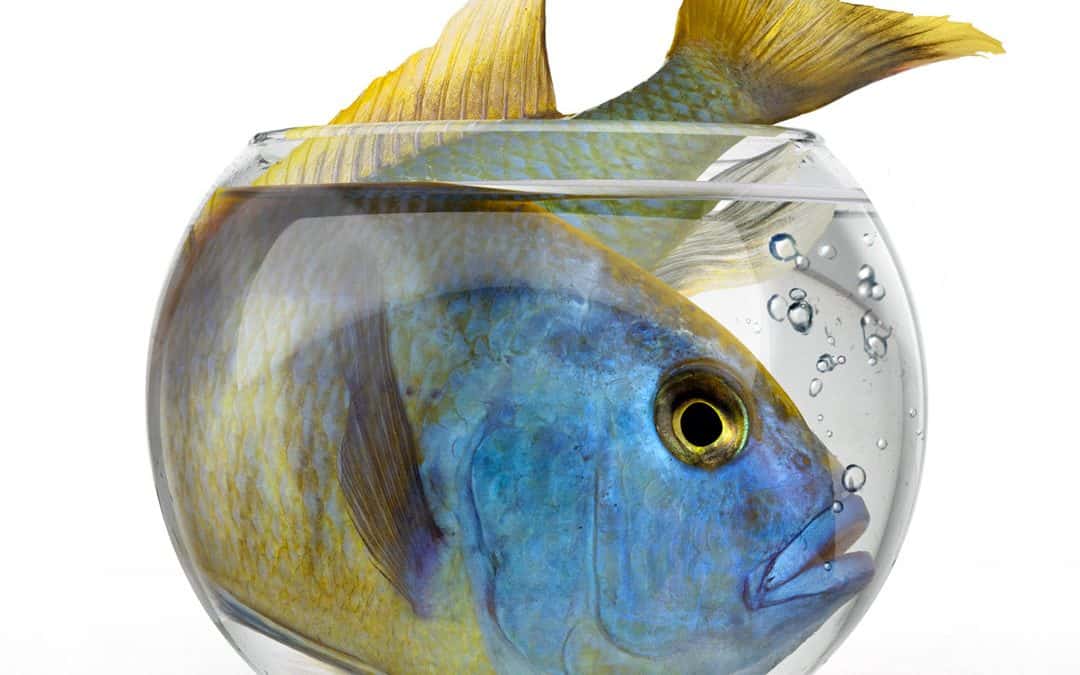 I named my brand in a hurry.

That was not my plan.

I started my company in November 1999, while two months pregnant with my daughter.

My plan involved networking for the remaining seven months of pregnancy, taking a real maternity leave (not the corporate 10 weeks), and turning the contacts I made into a business when I returned.

My friend and executive recruiter Mary was among my first networking calls. Within a week, Mary said she knew someone who needed my help and could I please send a resumé.

Naming my company wasn’t on my radar when I started networking. Now I had hours to come up with one.

Freelancing was less common in 1999 than it is now. Among those taking the plunge, many believed you had to portray your new venture as bigger than one person to be taken seriously.

The name E. Starr Associates followed a pattern I saw freelancers using. It showed I was at the helm, and left me room to grow and experiment with my offerings.

Fred freelanced for Dunkin’ when I was Dunkin’s Marketing Research Manager. He named his business Chernin Marketing Solutions.

I considered Starr Marketing Solutions, then decided against it.

In 2001, I grabbed the estarrassociates.com URL and have used it ever since. In hindsight, having Marketing in the name might have helped.

Like my situation, as soon as they commercialize, they need a brand name.

Original brand names can come from the founder’s name or something with personal meaning to them (Adidas from founder Adolph “Adi” Dassler; Bitty & Beau’s Coffee from two children of founders Amy and Ben Wright; Starbucks Coffee from Moby Dick).

They often include a something that describes the initial offering (Dunkin’ Donuts, Apple Computer Inc., Restoration Hardware).

Lauren Schaefer used a combination of the above to name her company.

When her side hustle of coordinating weddings began to grow, she needed a website. The website needed a name.

Since this was a side hustle, she didn’t put much thought into it, and named it Your Wedding by Lauren. She explained:

“My name is Lauren, I do weddings, but I do coordination only – so it’s YOUR wedding vision, not my wedding vision…ta-da! I think I thought about it for maybe 30 minutes.”

Brands that grow past the start-up phase evolve.

They launch new products and services, hire new team members, and expand to new locations. Along the way, they discover their purpose or redefine it.

While the evolution may come in increments, over time brands can end up looking much different than when they started.

Apple Computer Inc. launched the iPod MP3 player, the iPhone, and Apple TV, none of which is a computer.

To alert their audience and the world to their evolved states, they became Apple Inc., Cadbury, and RH.

After launching Your Wedding by Lauren, Lauren Schaefer started handling other events. Her side hustle became a viable business that grew quickly. She hired additional event coordinators.

Soon she knew the name she had chosen would limit her company’s growth.

With the help of a branding professional, she renamed the company The Get Together.

I asked her if the new name has helped.

She said, “100%. It embodies our work and really appeals to our target client. It also has the ability to grow with our team instead of limiting us. Now with a team of 13, there is a lot less explaining to be done since the “by Lauren” isn’t part of the name. It’s amazing how what once was a side hustle, with a name change and rebrand, now feels like my lasting legacy.”

Successful rebrands signal major change and help the public see the brand in a new way.

Brand Name Changes Can Happen at Any Age

Rebrands can happen at any point in a brand’s life.

Your Wedding by Lauren was only 4 years old when Lauren renamed it The Get Together.

Roving Software switched to the name of its lead product, Constant Contact, at 8 years old.

Dunkin’ Donuts was 68 years old when the brand simplified to Dunkin’. The move capped decades of shifting their product emphasis to coffee.

The dissonance between a brand’s beginning state and the way it looks 8, 10, or even 25 years later is often the cause of brand adolescence.

In 2012, he added a photo booth business, and dropped DJ from his brand name.

Thirteen years in business, Spenser signaled the shift in focus to the wedding market by changing the name of his company to Spike Events. Like Lauren, his rebrand also included a new logo and website.

Spenser told me the name Spike Events has boosted his brand in several ways.

He said, “Obviously having clients better understand what we do from the outset is helpful but it has helped us be more confident in our name and branding. In the past, we would have to explain what we do and we find ourselves doing that less now.”

Three name changes later, she renamed her brand Em and Friends when it was 9 years old. By finally removing her full name, she sought to quell the expectation that customers would speak to her and to communicate that her business marketed other artists’ work in addition to hers.

Survey Monkey, an early entrant in the online survey industry in 1999, has developed other business software and acquired Usabilla and GetFeedback, complimentary research services.

At age 22, the company renamed its holding company Momentive to alert customers and investors to the full range of their business. Survey Monkey remains the name of its flagship online survey product.

When It’s Time to Change

Changing your brand name is a major decision. You risk giving up existing brand equity. You’ll spend much money and management time to implement it.

Yet if the disconnect between your original brand and your current brand is holding your business back, it may be worth it.

How can you tell if a name change would benefit your brand? Start by answering these questions:

1. Who was my original target audience? Who am I targeting now? If your brand has made a major audience switch like Spike Events – or needs to – a brand name change can help.

2. What was your customers’ experience in the beginning? What is it now? The name of your company sets expectations. If you put your name on the company, customers will expect you to serve them. If you are a one-person shop, their experience will match their expectations.

If your brand team has grown, make sure the name still matches the expectations created or consider changing it as Emily McDowell and Lauren Schaefer did.

3. What products or services did you offer initially? What does your brand portfolio look like now? Survey Monkey referred to the company’s only product in 1999.

With an expanded portfolio, changing the parent company name to Momentive allowed the company to show customers the breadth of their capabilities without diluting their flagship offering.

My target audience and company size have remained the same since the day I began. It’s still just me.

The change for E. Starr Associates over 22 years has been emphasizing my brand expertise and specializing in work with brands in adolescence. This newsletter’s name, Varsity Marketing, is a nod to my focus.

But my company name still leaves people with no clue about what I do. I’m much better at naming other people’s companies and brands than I am with my own!

Freelancers no longer feel the need to appear as a bigger operation than they are. Many take the URL of their name for their company. Some don’t bother with a brand name beyond their own.

I’ve thought about that. I’ve even bought several URL iterations of my name, including EvelynStarr.net and EvelynJStarr.com.

EvelynStarr.com has been reserved for years. Believe me, I’ve been watching. I suspect it was parked by a namesake who wrote cheap erotica.

No, I’m not giving you a link to that.

One of the other domains would serve me well, but I’m not sure that’s the direction I want to go.

How did you choose your brand name?

I could have done much worse than E. Starr Associates for a name. And I did not have to look far to find brands that botched their names spectacularly.

This video toggles through photos of many ill-named businesses. (4 minutes, 41 seconds)

If you have more time to waste – I mean spend – this video counts down the worst 20 product names ever, with entertaining commentary sprinkled with fun movie and TV references. (19 minutes)