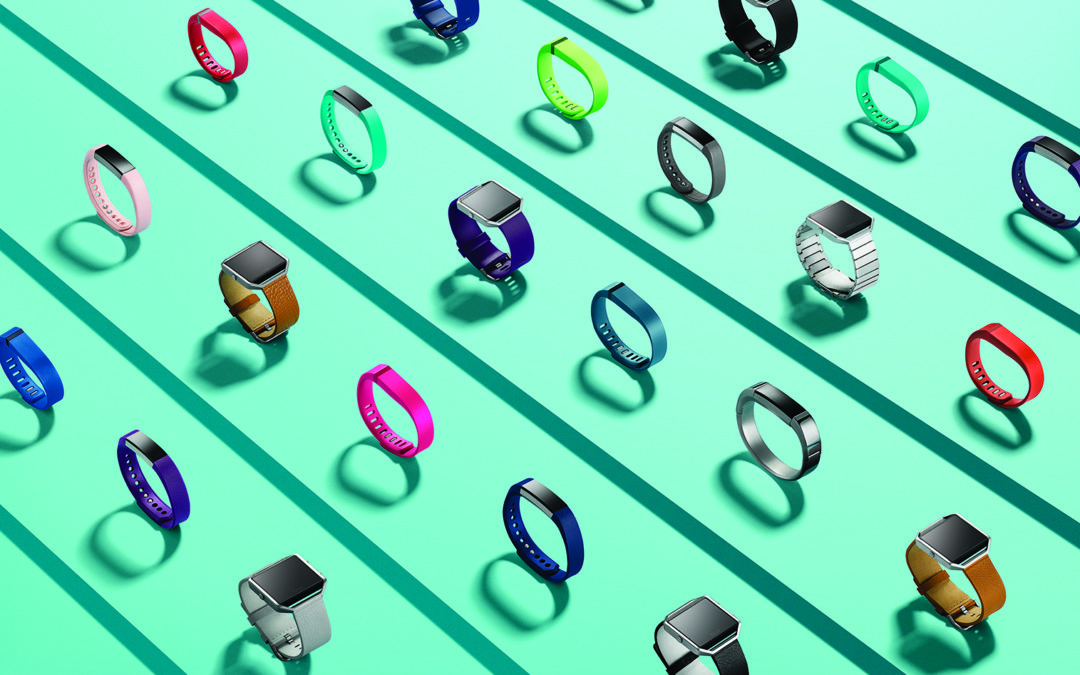 I have been exercising regularly most of my life.  As a high energy person, I discovered in my teens that expending this energy often helped my sanity.  And that of the people around me.

When I moved to Boston, I found a gym and cajoled myself to go there a few times a week.

Once my husband and I were living together, we would sometimes meet at the gym after work.  Knowing that he was going to be there made it easier for me to go.

This motivation grew exponentially more important once I was pregnant.  I was working 8-9 hour days while carrying 20+ extra pounds.  You could see how the impetus to then cart those 20+ pounds to the gym at the end of the day might be hard to come by.

But I knew Dan was going to be there.

So cart them I did.  Three times a week until the day before my due date.

I remember that last workout.  It was a Sunday and we went to the gym together.  I got on the treadmill and walked for 40 minutes at a whopping 3 miles an hour.  Before you guffaw at that slow pace, try strapping 28 pounds around your lower abdomen before your next treadmill session.

Dan was facing me, riding on a recumbent bicycle and smiling at me.  It was all the motivation I needed.

The benefit of having workout buddies is nothing new.  But what is new in the last 10 years is that fitness companionship has gone digital.

In 2007 FitBit founders James Park and Eric Friedman set out to apply technology to help people get healthy.

After a few years of debugging technical glitches, FitBit took off.  People everywhere were donning the wearable fitness trackers on their wrists and aspiring to their 10,000 steps a day.  The company projects a 35 percent increase in revenue in 2016 to $2.4-$2.5 billion.

From the beginning, Park and Friedman realized that it was not the technology that would motivate people to get moving.  It was the support of – and competition with – your personal community that would get you off the couch.

To set the brand up for success, the founders baked that key aspect into the brand’s definition.  Per CEO James Park:

“You can think of Fitbit as the world’s largest fitness social network that has been monetized by the sales of hardware.”

This definition rocks and I believe it will steel them against the onslaught threatening their brand.

Though FitBit is still on a strong upward trajectory performance-wise, investment analysts and the media are sounding alarms about the brand’s future.

Two major threats have tripped the alarms.  The first is a class-action lawsuit filed in January claiming that the devices inaccurately measure heart rates at high levels of activity.  The evidence offered centers on a study that was funded by the plaintiffs’ law firm.  Hmmm.

A New York Times article reported that research assessing FitBit’s device performance found mixed results, with some studies showing that they worked well or at least as well as the laboratory equipment they were compared to.

The second and bigger threat is the Apple Watch.  Indeed Apple is a formidable competitor. But not invincible.

Two factors will help FitBit here.  The first is the social network at the core of their brand definition.  If your personal community is on FitBit, that’s where you will want to be.

The second helpful factor is the founders’ commitment to keeping the brand, and its products, simple.  While they have added some metrics, the brand’s products still center on their health purpose and network.

Simple as an attribute is underrated.  People have a hard time understanding that less can be more.

The media and analyst community are waiting for FitBit devices to do more and are unrelenting in their comparisons to the Apple Watch.  Brian Chen of The New York Times said:

“Yet the fact that Fitbit’s products focus on one thing — tracking your fitness — is not helping the company’s image in this era of Swiss Army knife devices, where products like the iPhone and Apple Watch can do multiple things.”

But Mr. Chen and others miss the point.  The brand doesn’t focus on tracking your fitness.  It focuses on keeping you healthy by connecting you to your social fitness network and by giving you data to compare and cheer each other on.

The company is holding its ground, expanding the functions slowly – like sleep monitoring – and staying true to their simple attribute, and their health and social network foci.

Another way FitBit bucks convention is to look at their business a year at a time instead of quarterly.

In the absence of guidance from the company, analysts had estimated that FitBit would earn 23 cents a share in the first quarter of 2016.  When the company announced they would either break even or earn 2 cents a share, FitBit stock prices fell.

But CEO Park just shrugged.  He isn’t guiding the company by Wall Street metrics.  He is managing the brand long-term.

Here’s how your brand can achieve clarity of focus and success like FitBit has:

Children proved to be the straw that broke the gym-buddy routine for Dan and me.  So we brought the gym in-house.  Literally.  There is an elliptical trainer in my office.

It stares at my back as I write for you.  And after watching me work for hours it beckons.  Off I go!